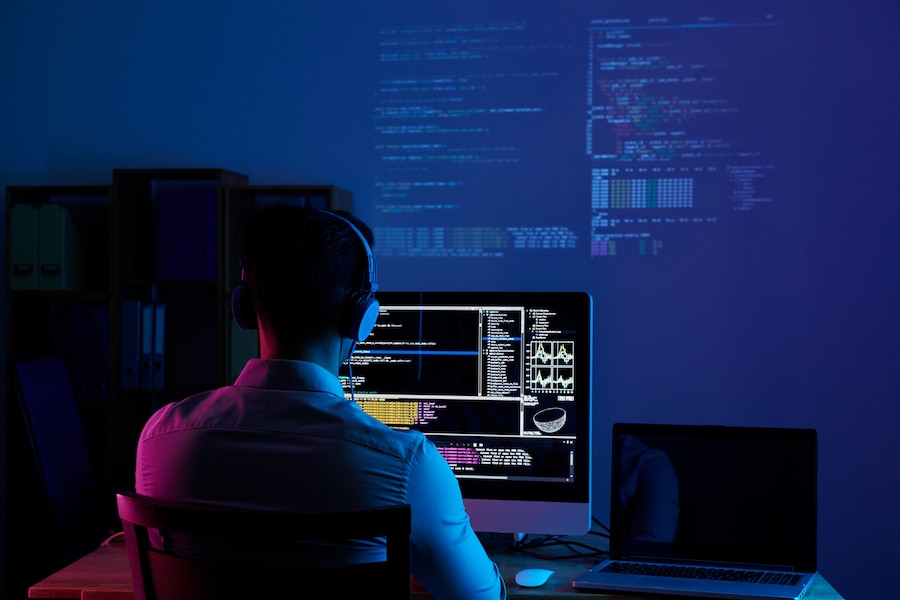 The public was outraged by Mark Zuckerberg’s recent statement on rebranding his firm from Facebook to Meta. According to him, the company’s new primary objective is establishing the Metaverse. We’ll attempt to define this word in this post and examine if you can develop your Metaverse—a social network, game, or other application—on your own.

Neil Stevenson coined the phrase “metaverse” in his 1992 book Snow Crash. The American science fiction author imagined a scenario in which actual people fled the grim future reality and entered vibrant virtual realms. “He is within a virtual world that his computer pushes into his headphones and draws on his spectacles. This fictitious location is referred to as the Metaverse or web3 development in technical speak, claims Neil Stevenson.

How does the Metaverse operate?

In actuality, the user’s interaction with the Metaverse will be similar to that with the Internet we are accustomed to, with the exception that instead of using phones, computers, and browsers, we will put on virtual reality helmets or augmented reality glasses and use them for browsing the Internet, chat in Zoom, play Fortnite, and learn on Coursera. At the same time, your unique virtual start room will probably be used to transition between these sites (like the one found in almost all multiplayer video games, as in the same Fortnite).

It should be mentioned that you already have these kinds of private “rooms” — your phone screen with programs or a Facebook profile that gives you access to “doors to virtual worlds” (i.e., applications) where you may watch TV shows, interact with friends, study, or play video games, However, in the case of the Metaverse, all of this will take place via virtual, augmented, or mixed reality (VR + AR) glasses, rather than on the screen of your smartphone, tablet, or computer.

Examples of these metaverse applications already exist, such as Facebook’s Horizon Workrooms, a VR platform for remote work intended for virtual meetings with coworkers in the form of avatars. Or the outdated Second Life, a powerful online simulator of real-world conditions.

Another example is the online gaming community Roblox, which enables anybody to make games and play those made by others. In Roblox, avatars can switch between virtual worlds while retaining their persona, attire, and identity. Roblox also hosts virtual conferences and concerts. Additionally, the platform has its own money called Robux.

Due to the platform’s immense popularity, well-known companies like Nike have begun to develop virtual worlds where users can interact, play games, and even engage in sports. Roblox is a pre-designed metaverse solely used for video games and entertainment projects and does not use virtual reality.

We should also include the blockchain-based Metaverse known as Decentraland, which was developed. In essence, it’s a hybrid of Roblox and Second Life. Users may create and play games in the Decentraland universe, make and wear garments, design houses and interiors for them, visit museums, plan conferences, and enjoy concerts.

Also read: WHY IS THE AWS SECURITY CERTIFICATION WORTH IT?

Almost all the lands, things, and games in Decentraland may be moved, sold, and purchased simultaneously. There are several ways to realize yourself and earn money from your creativity. For example, you might build a game, charge an admission fee, or place a banner on your home and be paid for advertising.

This technique will ensure the continuity of the avatar and object identities discussed before. Since this technology is currently the best way to identify and transfer ownership of digital assets between people as well as when moving an asset from one Metaverse to another, all avatars, objects, structures, skills, and other distinctive things in the meta universes will be implemented in the form of NFTs.

Any metaverse that wants to function requires a technology that can scan the physical environment, turn that scan into a 3D model, and then transmit that model to the Metaverse. Additionally, this technology must be quick and deliver top-notch visuals since input latency. A poor image will make it impossible for consumers to fully immerse themselves in the virtual environment. These technologies exist but need to improve, like Microsoft’s Kinect for Xbox.

Massive computational power will be needed to create fascinating meta universes, which must be used without hiccups or crashes. Distributing computations and storage among numerous nodes, as is done, for instance, in blockchain technologies or torrents, is the simplest approach to do this.

A speedier Internet connection between the system and the user is also necessary for developing the Metaverse and associated applications since vast volumes of data, such as audio files and high-resolution textures, would be transferred over this link. Only the fifth generation of mobile networks (5G), whose peak download and upload speeds are substantially greater than those of 4G—10 GB/s against 100 MB/s—can handle the additional demand.

How to Create Your Metaverse?

The creation of the Metaverse and its associated applications begins with a concept, just like any other IT endeavor. It doesn’t need to include VR or AR. It suffices if your idea enhances a component of the Metaverse or offers the intended audience real advantages. For instance, you may launch a cryptocurrency project to transport avatars and items across several meta universes or develop a new VR controller.

Here are some more ideas for creating metaverse applications:

Search for a Developer Company

The next stage is to locate a development firm that will handle the technical aspects of putting your concept into practice. It is ideal for such a business to comprehend the selected specialty and have several completed projects in its portfolio. For instance, if you want to start a cryptocurrency project in the Metaverse, you need to contact the best metaverse development company specializing in blockchain and DeFi. Finding skilled engineers interested in VR and AR and experienced programmers is necessary if you want to develop a new VR controller.

The Metaverse isn’t only a fad or an advancement in technology. The paradigm of how we consume material is changing, and as a result, the Internet as we know it will eventually die. Furthermore, suppose you want to participate in the next iteration of the Internet. In that case, you need to start planning to develop your Metaverse or tools, technologies, or services for other metaverse.

Can Home Security Cameras Be Hacked 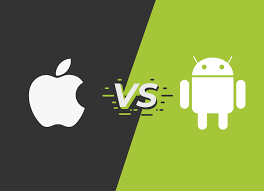 iOS vs Android: Which Offers A Better Gaming Experience? 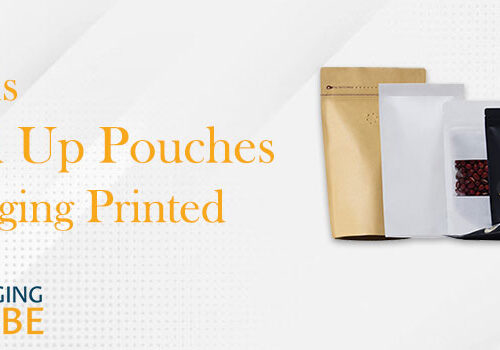 How is Stand Up Pouches Packaging Printed? 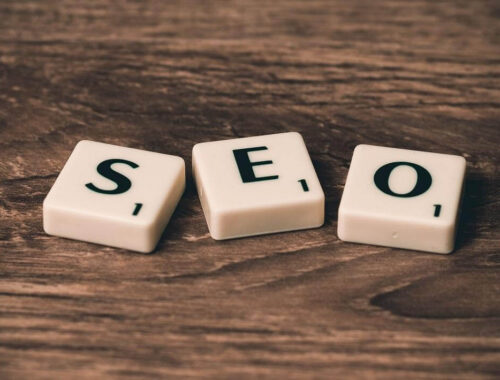 The Best Kept Marketing Secrets of 2022