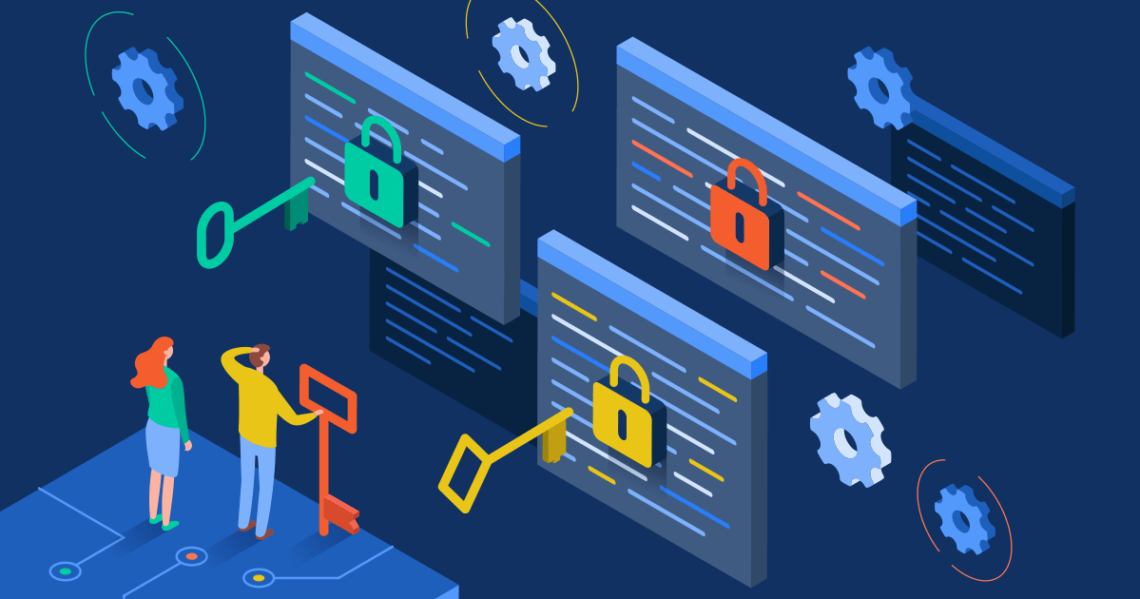 Note: If you have any problems with programming, take our Java programming help from experts.

Most web pages are coded using HTML, which is an acronym for Hypertext Markup Language. HTML’s use of tags and elements to specify how images, text, and interactive forms might be presented makes it fascinating. Cascading Style Sheets (CSS), which allow for the definition of complex styles, and JavaScript, which is used for scripting programs, support this programming language. Due to its simplicity of use for novice programmers, this language is one of the simplest. Because it is straightforward with a clear beginning and closing tags and you can easily detect and repair issues, it is simple to learn.

HTML, CSS, and JavaScript are the three languages that comprise the internet. Using tools like React and jQuery and frameworks like Angular, you can solve some of the hardest issues on the web. Because it is user-friendly for beginners and you don’t need a compiler to see JavaScript in action, this is one of the programming languages that are simpler to learn. You can also see results right away.

Most developers start off with general-purpose programming languages like C before moving on to more complicated ones. C was primarily utilized in the development of the vast majority of modern software, including Photoshop, Windows, and Unix. Its syntax only contains 32 keywords, and its data structures are simple to comprehend, making it simple to learn.

Python is a high-level programming language that is popular among embedded application developers, data scientists, and web developers. Due to the language’s obsession with code clarity and the abundance of libraries for a variety of applications, it is simple to learn.

Java is a general-purpose, object-oriented, class-based programming language. It is made to be able to be written once and run anywhere. As a result, it is one of the most widely used languages among security applications and back-end developers. Because it is an organized language with little room for variation, it is simple to learn.

C++ is an extension of C, a general-purpose programming language that is simple to learn. C++ is used in the development of some Microsoft apps as well as Google Chromium. It features a sophisticated syntax to facilitate adaptability, making it one of the hardest programming languages. And those who are familiar with C programming are the ones who should learn it the fastest.

One of the first logic programming languages to be adopted by NLP and AI applications is Prolog. It is challenging because it uses unusual language and demands an excessively skilled compiler. It forces the coder to consider their logic carefully upfront.

Even though FORTRAN is the oldest programming language currently in use, LISP is the high-level language for AI. Due to its fragmented nature and domain-specific solutions, it is challenging to understand. Additionally, parentheses are frequently utilized in LISP syntax, which might be challenging to adjust to.

Haskell is based on the lambda calculus and is polymorphically statically typed. This is a programming language that has the name of Haskell B Curry, a mathematician. Due to its strict adherence to a functional paradigm and extensive use of jargon, which may be confusing to newcomers, it is difficult to learn and explore.

The first Malbolge program required at least two years to write, making it the hardest programming language. It is a challenging one since it employs a mysterious notation and a self-modifying language that leads to unpredictable behavior.

Though there are hundreds of programming languages, only a select few are considered to be essential. We believe that the solutions mentioned above are the finest for programmer training. Learning one of these languages is a great location to start your transfer if you want to pursue a career as a programmer, go lateral into another industry, or climb the corporate ladder at your current position. You can choose the proper course for you because they range from Java for experts to Python for beginners.

How is Stand Up Pouches Packaging Printed? 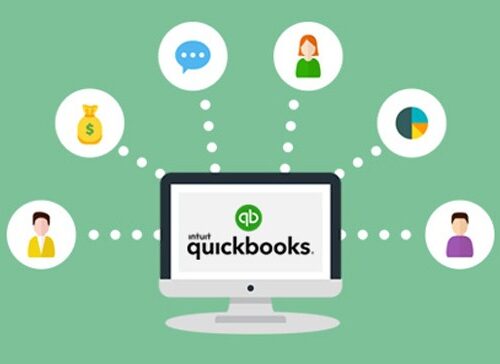 How to Update QuickBooks Desktop to Latest Release? 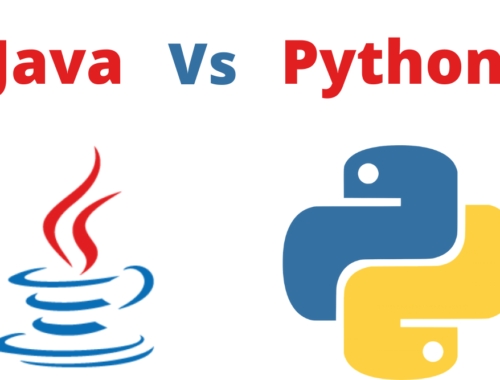 Java vs Python: Which is better for you? 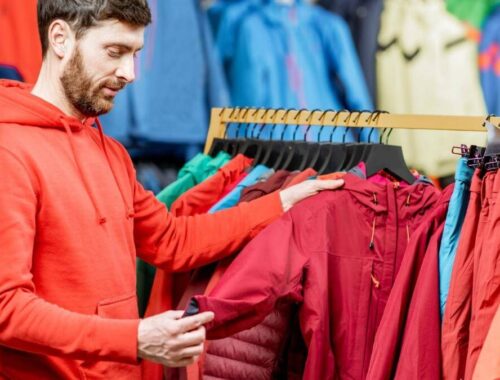